In Search for a Universal Sacredness 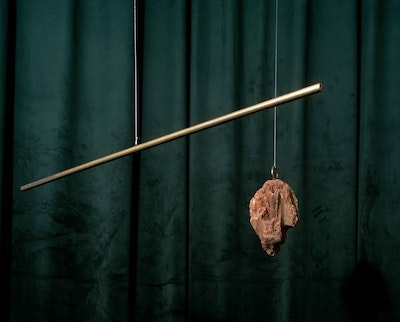 ⁣⁣This exhibition and research project re-envisions Cheshma — traditional drinking water fountains commonly found along the Bulgarian-Turkish borderland — as potential transnational and unifying monuments. Taking a microhistorical approach and focusing on the Bulgarian-Turkish borderland, a place of both enormous national political tension and a connecting membrane between Europe and Asia, Christianity and Islam, Van Parys | Office CCXD posed the question — how can we re-imagine and transform the idea and concept of the ‘monument’, from an often hypocritical symbol of nationalism to an inclusive space and infrastructure for contemplation?⁣⁣

⁣⁣The final works or “infrastructures” investigate what a future monument could be by distilling the Cheshma to its most essential elements: the equilibrium between natural forces and human intervention. ⁣⁣

⁣⁣A project as Artist in Residency at the +359 Gallery in Sofia, Bulgaria.⁣⁣
Supported by CBK Rotterdam.⁣⁣ 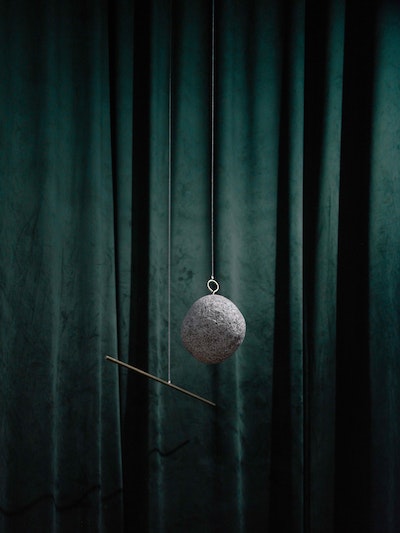 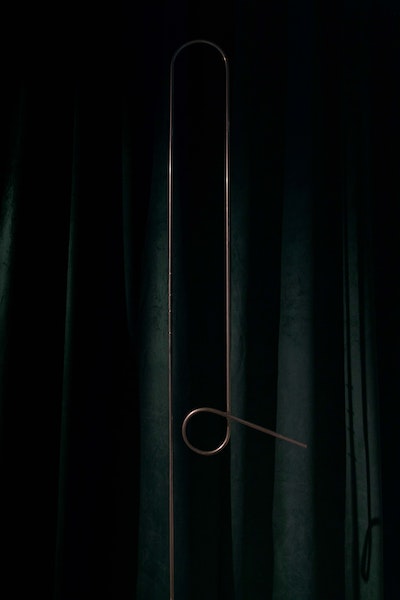 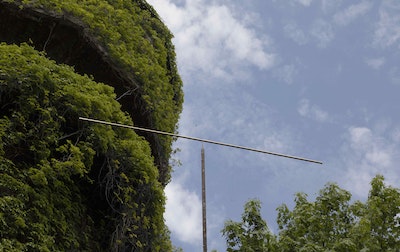 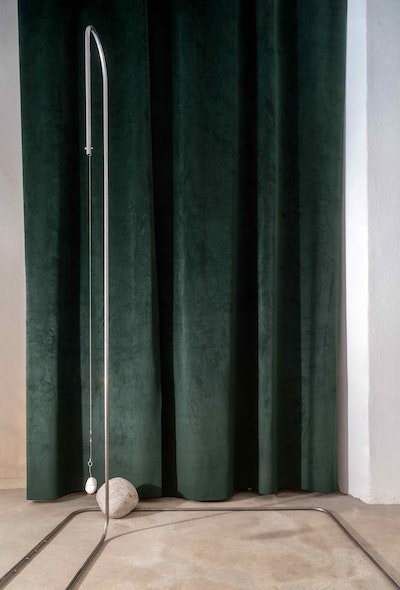 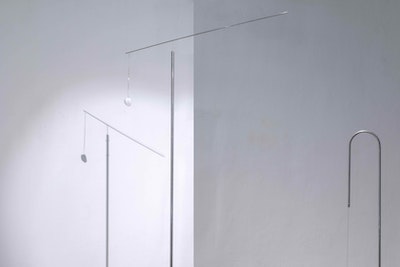 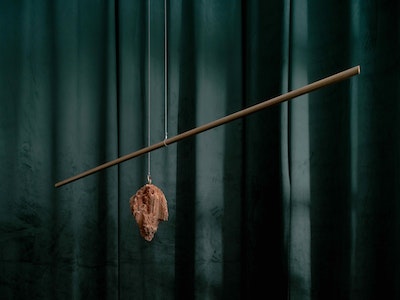 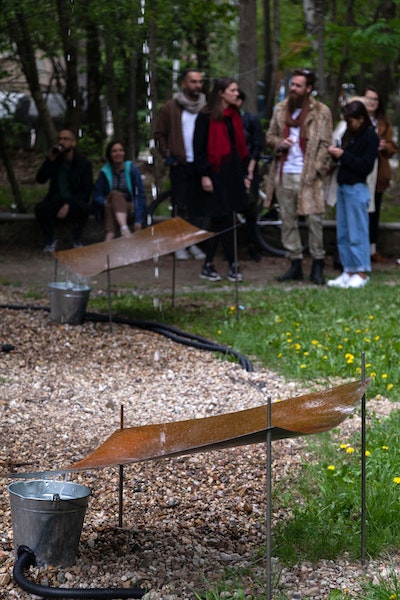 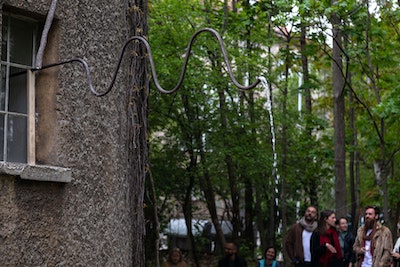 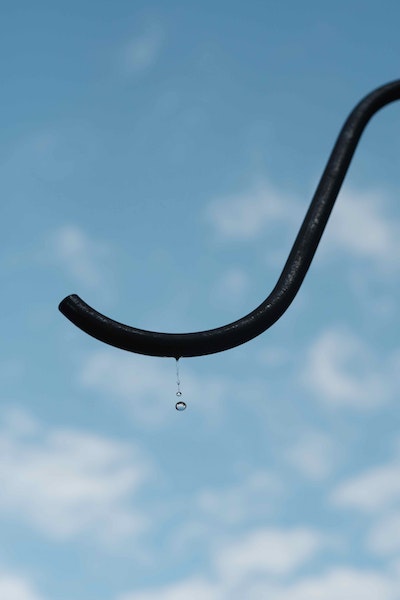 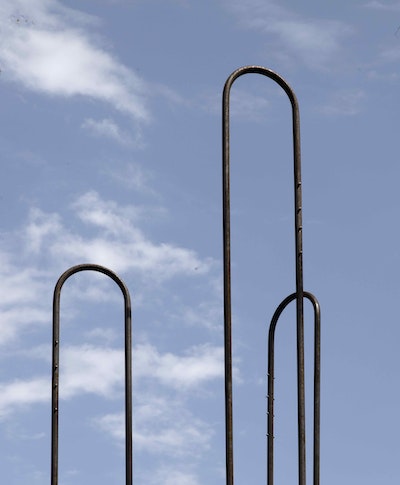 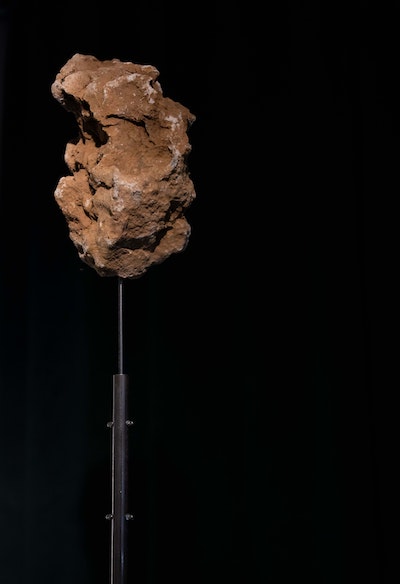 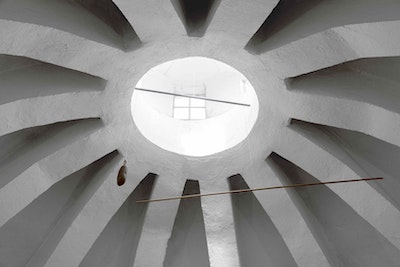 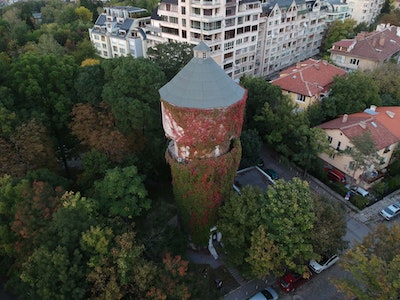