The ultimate act of ‘forgetting” 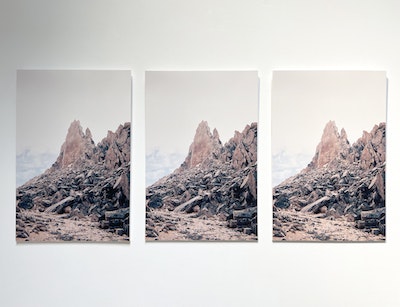 “Altered Voices” is a group show which evolves around the theme of damnatio memoriae – the ultimate act of ‘forgetting” in relation to collective memory. The artists in this exhibition explore instances of personal and historical memory through a diverse range of media that includes installations, video, sculpture, soundscapes, photographs and performance.

Damnatio memoriae – a Latin phrase which means "condemnation of memory" – a practice of erasing from public record the memory of a person who committed dishonor to the state. It was best known during the Roman empire and it was associated with ancient rulers who called for the erasure of their predecessors from the historical records. Then in ancient Egypt – the female ruler with male features Queen Hatshepsut was erased from the public record and the archives and artifacts of Nubian culture which have been systematically obliterated.

Inspired by a recent trip to Egypt these body of works offer an entry to the practice of memory oscillating between past and present, memory and oblivion.

Evocative questions arise what can we learn from those ancient practices of erasure and the ultimate act of ‘forgetting’ and how these rather specific (hi)stories could resonate in society now; how this act of destruction of depictions can also be seen as an act of rewriting history. In time of social and political turbulence, propaganda, social media disinformation, cancel culture a place – a “shelter” for concentration, contemplation and (uneasy) listening is needed more than ever. 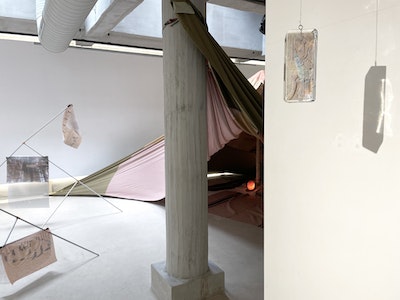 The Ramses II obelisk dates back 3,500 years and was previously located at the San el-Hagar site in the northeast of Egypt before being moved and installed on Tahrir square in Cairo in 2020. This image was taken when it was not yet unveiled. The surrounding sphinxes’ (still in crates) are relocated from Karnak, Luxor. This is all ostensibly to transform Tahrir Square into a major tourist attraction. But it can be assumed that the move is designed to cover the recent memory of the 2011 revolution with something historical that has no political connotations or significance. 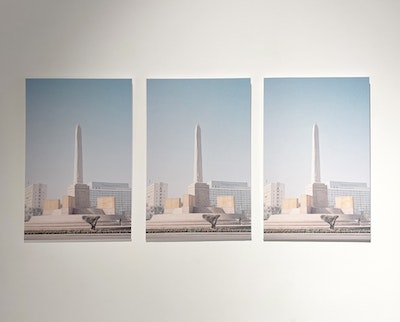 Smoking hallucinogenic substances were believed to bring humans closer to the gods, allowing the smoker to take on the power of birds, cats, or snakes. The Incas worshipped Inti—their sun god—and constructed altars in high places—such as this peak in the Central Andes in Argentina. By ruthlessly, and publicly, killing the Inca king in each region, the Spanish— the people who could kill gods—took the power held by Incan royalty. With their royalty and focus on worship destroyed, the general population readily accepted Spanish rule as “what was done.” Civilizations can be wiped out, but the mountains are witnesses and true to their people.

While the block devoted to life itself has been optimized for leasable space, the skyline still indicates the dream that sells it. Shanghai’s rapid expansion over the past three decades produced an extremely dense landscape of high-rises that has mercilessly replaced the vernacular architecture and cultural heritage. However, before being the economic center of the current Chinese capitalist-communist regime, the city, and its people was occupied by the French, English, Americans, and Russians and were inevitably influenced by their aesthetics. In an attempt to upgrade the status of the modern skyscraper and generate a feeling of identity, foreign vernacular styles from across the globe were re-appropriated and merged into a variety of new architectures—monumentalizing Shanghai’s economic progress of the last thirty years. 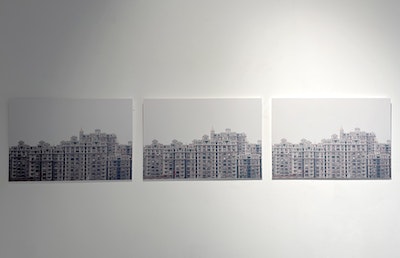 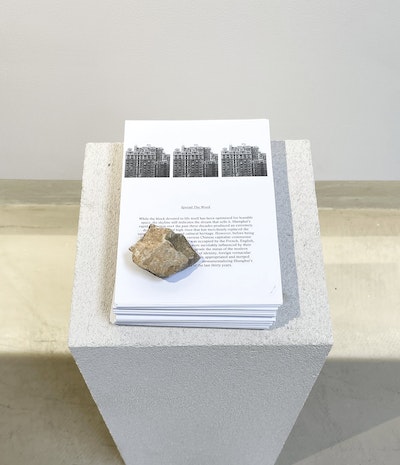 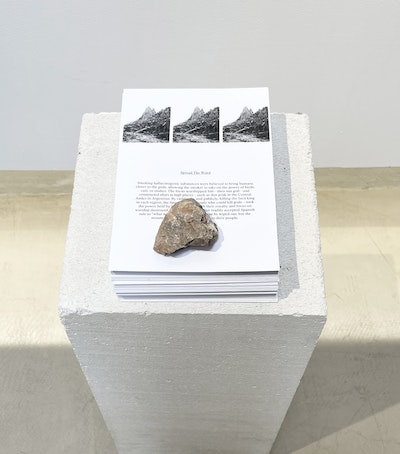 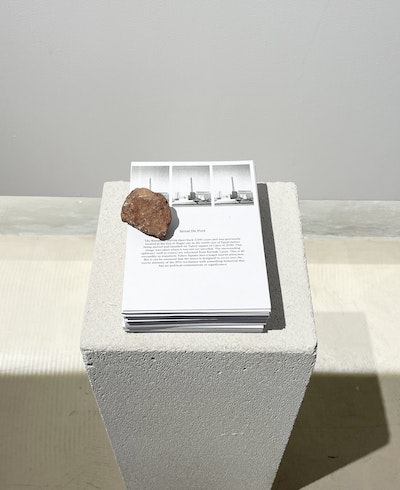 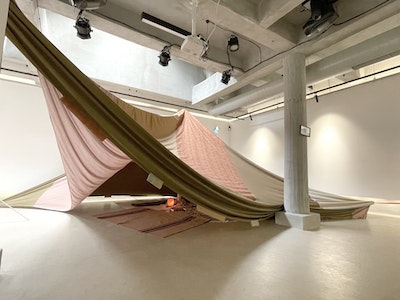 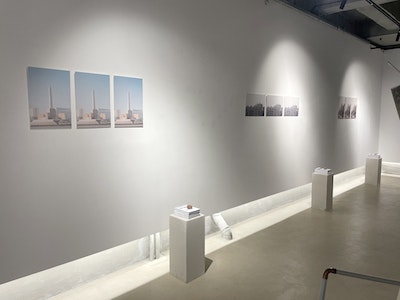 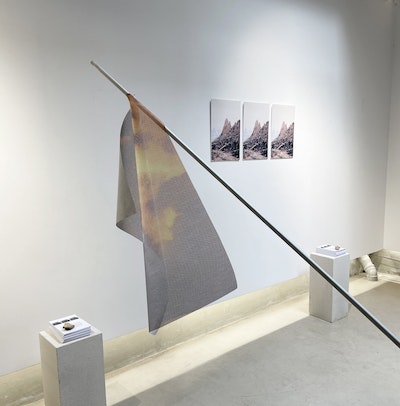