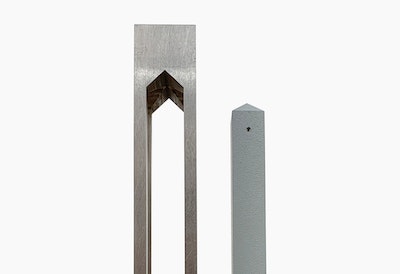 CCXD (Context/Concept/Exploration/Development) is a Rotterdam based practice operating on the crossroad of architecture, design and the visual arts. Led by Cédric Van Parys, the practice is defined by a radical conceptual approach to translate research into spaces, exhibitions, stages, artworks and installations. Within this capacity CCXD collaborates with architects, artists, designers and cultural institutions around the world. 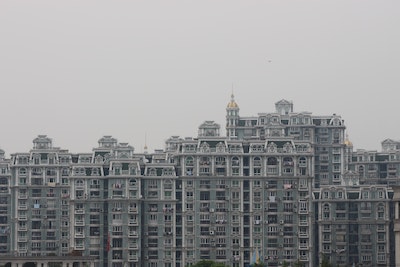 Architecture is self-referential and the city is the theatre of our collective memory. CCXD gathers fragments of this vast palimpsest and reimagines their symbolism by appropriating them in the context of new projects. CCXD balances history and progress, elegance and boldness, the old and the new, the sacred and the profane, the monumental and the fragile, the spectacular and the ordinary. Whilst highly research oriented and conceptually driven, CCXD’s projects embody beauty as a tool to communicate, and elevate us spiritually and morally. 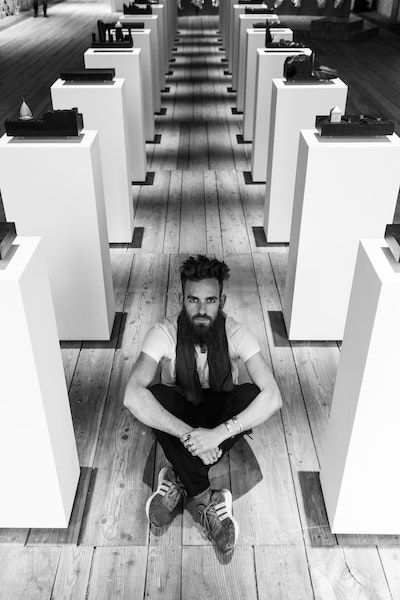 CÉDRIC VAN PARYS (BE) holds a Bachelor and Master degree in Architecture from Sint-Lucas Ghent and followed Creative Practise for Narrative Environments at Central-Saint-Martins, London. Prior to setting up CCXD in 2016, he worked as an architect & researcher at AMO/OMA in Rotterdam. Cédric was mostly active within AMO, the research branch of OMA and worked alongside Rem Koolhaas on the Elements of Architecture exhibition at the 14th Venice Architecture Biennale. For his research into Chinese roof details, he was awared the Academic Committee award at the Shenzhen & HongKong Bi-city Biennale of Architecture. He also developed the stage designs for the Prada (FW2015) and Miumiu (FW2015) fashion shows in Milan and Paris amongst many other projects.

In his own practice (office CCXD) he applies architectural thinking onto the realm of design and the visual arts. Cédric's work has been exhibited at the Shanghai Art Biennale (2016), The Venice Art Biennale (Monuments for Progress, 2017), Bienal de Arquitetura de São Paulo (Architecture of Appropriation,2017), Het Nieuwe Instituut (Tools for Progress, 2017), Dutch Design Week (Fermitas, Utilitas en Venustas 2018), Seattle Design Week (Chromatic Dinner 2018), Unart Center Shanghai (The Kind Stranger, 2019), Collectible Fair Brussels (Nothing New Under the Sun, 2020). He is currently a teacher at the Academy of Architecture in Amsterdam. Before he has lectured and taught at Otis College of Art & Design, Los Angeles (2015), Tongji University, Shanghai (2016) Sint Lucas University, Ghent (2017) and the Gerrit Rietveld Academie in Amsterdam (2019)

In 2017 he co-founded TOOLS FOR PROGRESS, a laboratory for art and design creating objects, spatial assemblages and scénographies which are inspired by architectural elements and natural landscapes.

“This website and its content are protected by copyright law. Any redistribution or reproduction (whether partially or in whole) of the contents in any form is prohibited. You may not, except with the express prior written permission of Office CCXD, distribute or commercially exploit the content. Nor may you transmit it or store it in any other website or other form of electronic retrieval system without the prior written permission of Office CCXD.

Please note that there is however content on this website that belongs to third parties. Such content has either been used as references and for the purpose of storytelling, or to illustrate projects for which members of Office CCXD were working with or for third parties . Office CCXD does not claim authorship of any of such content. These are solely inspirational and academic in nature and are not used for commercial purposes. Best efforts are made to provide proper credit for all content. If you are the copyright holder of any texts or imagery and you would like to see them removed or credited differently, please contact us and it will be promptly handled. Any permission of Office CCXD to make use of the content on this website, which can only be given in accordance with the paragraph above, shall of course only extend to the content owned by Office CCXD.